Timings are approximate and subject to change

Acclaimed folk artist, Heidi Talbot presents and performs with a fantastic line-up as part of Tradfest and QH@40 - a series of curated performances across four strands funded by Creative Scotland to celebrate The Queen's Hall's 40th Anniversary as a venue in 2019.

Väsen’s heavenly music is based in the rural Swedish tradition with a contemporary flavour, and features an instrument unique to Sweden called the nyckelharpa (keyed fiddle) along with viola and guitar. This is acoustic ensemble playing at its best, with sounds that can have an aura of classical string quartets at one moment and upbeat folk/pop another.

Floriane Blancke is a French harpist, fiddler, pianist, and vocalist. She studied classical, jazz and world music and, after moving to Ireland from France to pursue a full-time career in traditional and folk music in 2006, she has shown her versatility, sharing the stage with contemporary artists such as Shane McGowan, Declan O'Rourke and Patti Smith.

Inge Thomson grew up on the tiny island of Fair Isle, she is best known for her work with Karine Polwart, but left to her own devices she conjures a sonic scene of other-worldly beauty, songs and tunes deftly interwoven with loops and electronic trickery. 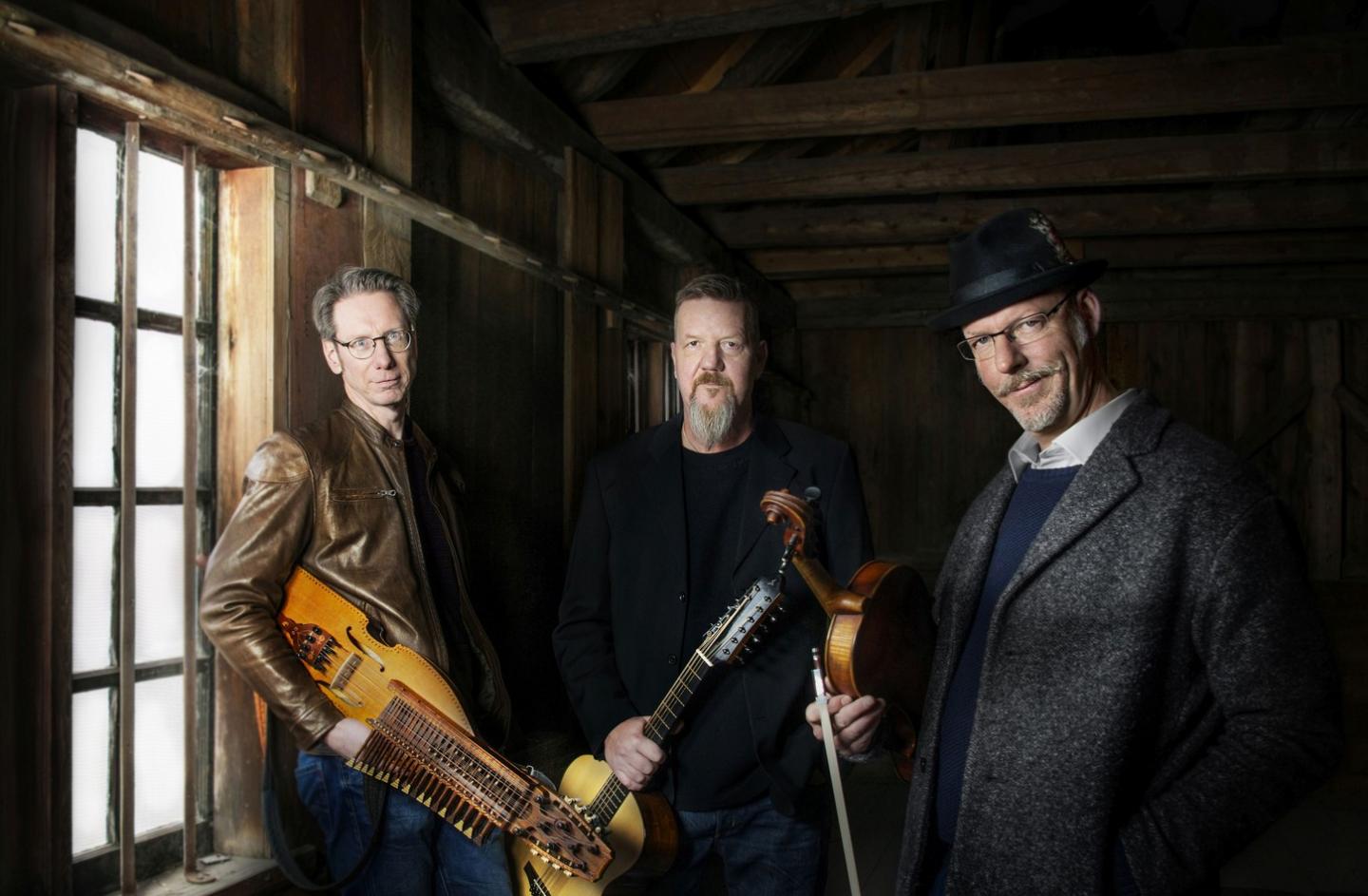 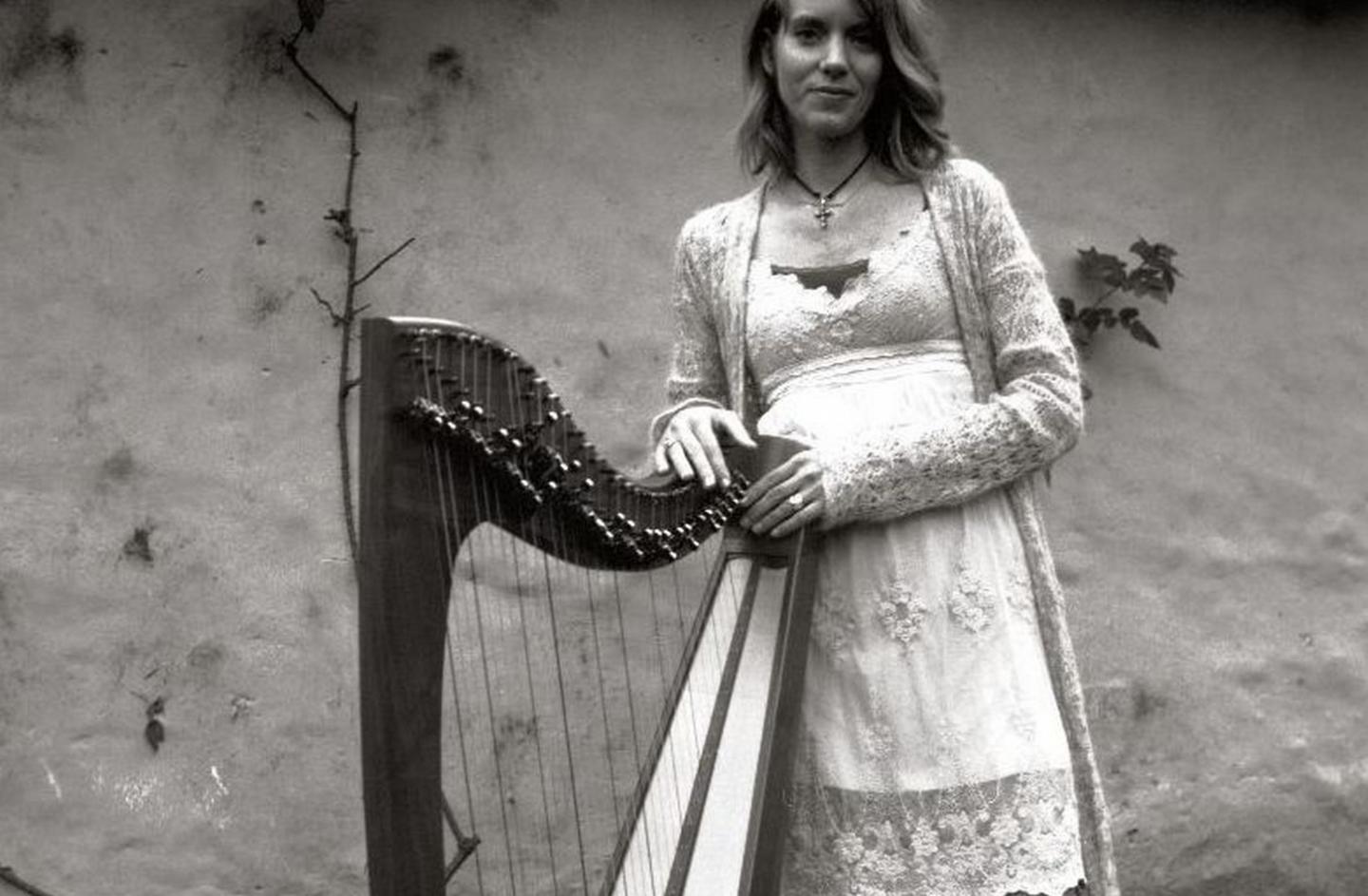 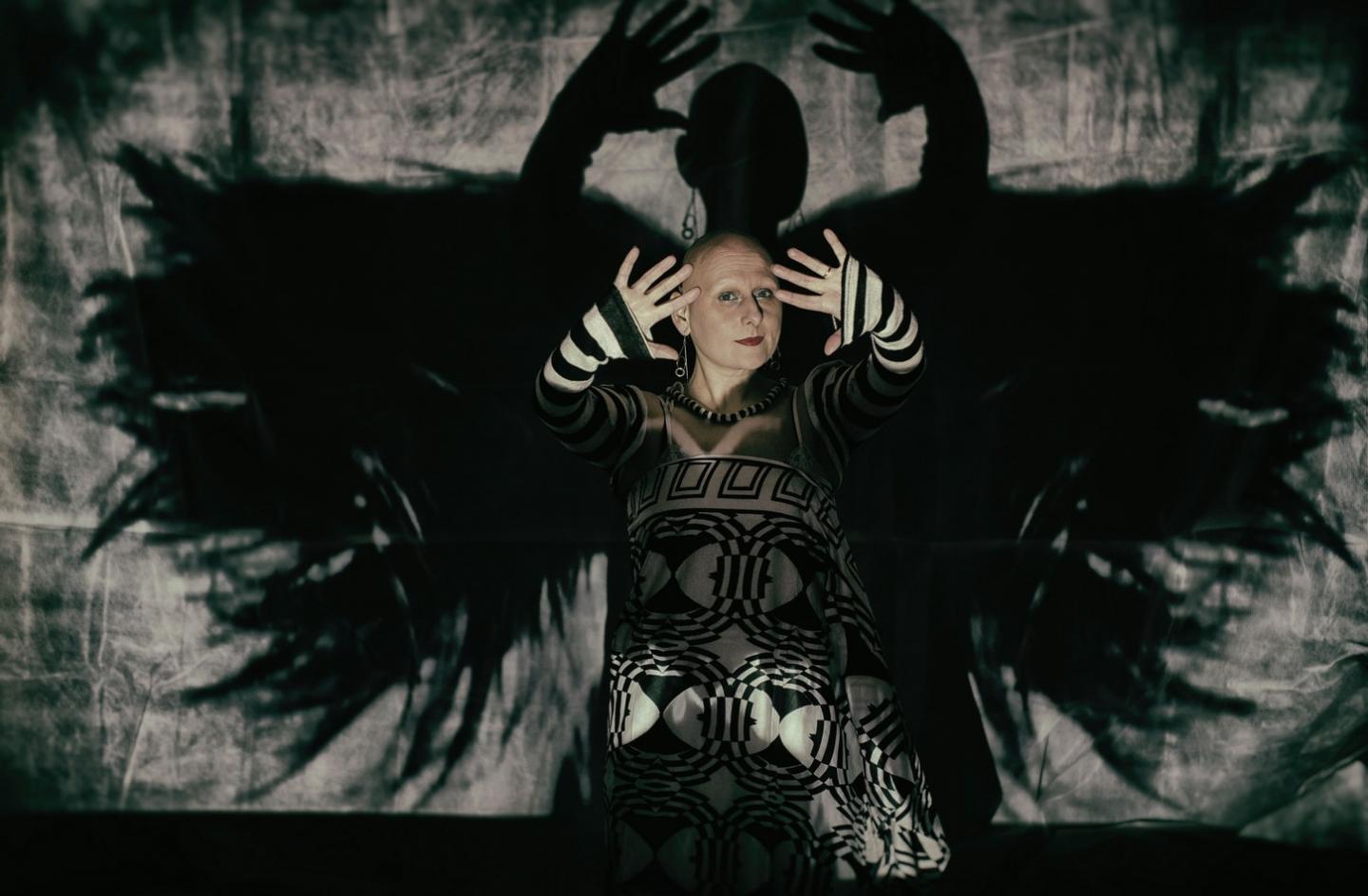