Summer (Solstice) In The City

Over 14’s only, under 18’s accompanied by adult

A night of Latin American and Hispanic music and dance from international artists based in Scotland and Scottish artists who have travelled the world for inspiration featuring Grupo Magnético, the Alba Flamenca Company and DJs from the acclaimed Scottish record label Athens of the North, and 4 Corners.

Hailed as one of the most exciting new voices in Latin music, Grupo Magnético started their journey in Edinburgh over 10 years ago when musicians from Salsa Celtica and other UK based salsa and jazz musicians came together united by a mutual love of classic 1970’s salsa.

Directed by Toby Shippey, the band started out with a regular local gig which became a legendary 10 year residency in which they developed their own set and sound. As their reputation grew they were fortunate to work with an amazing collection of musicians including singers Lino Rocha and Ricardo Fernandez Pompa and members of the iconic bands who had first inspired them.

Their debut album 'Positivo', tracked live in Scotland and then mixed in New York by Grammy award-winning producer Aaron Levinson was released in 2018 on highly acclaimed Scottish label ‘Athens of the North’. The album has been met with universal love and respect from DJ's worldwide including, Radio 6’s Gilles Peterson and Craig Charles and has been included in many music critics Latin and salsa highlights of 2018. Tracks including 'Vampiras' and their cover of 'Papa Was a Rolling Stone' have become hits in salsa clubs as far afield as New York and Cali, Colombia.

‘Flamenco Soul’ directed by Saliha Haouachi brings together Edinburgh based musicians, singers and dancers with visiting guest Spanish performers to create a show that takes you to the true soul of Andalucian flamenco through song, dance, music and sheer heartfelt passion. Alba Flamenca have been performing and teaching Flamenco in Edinburgh for over a decade and their Southside studio has become a vibrant hub of flamenco culture. 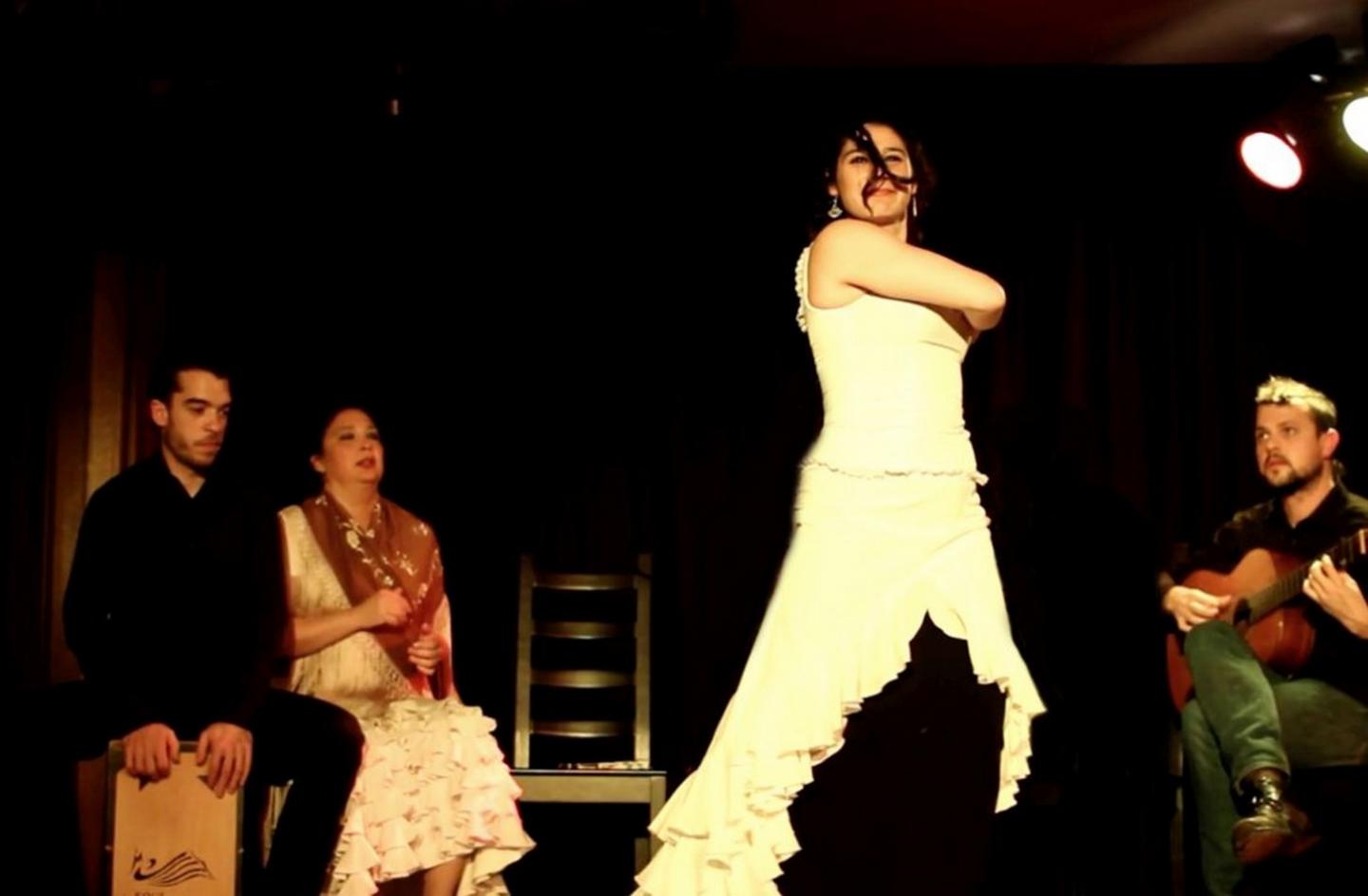 Presented by The Queen's Hall

Summer (Solstice) In The City