Times are approximate and subject to change

We’re delighted to bring back 2019’s sell out anniversary show. John McCusker, Scotland’s foremost fiddle player, gathers a who’s who of singer songwriters and traditional musicians for one night only on The Queen’s Hall stage.

An impressive and carefully selected ‘house band’ of Celtic musicians will be joined by an exciting line-up of guests. They’ll perform their best known songs, classics and some traditional gems in a unique live collaboration.

John said when initially asked to curate this show in 2019, "It was more than 27 years ago that I played my first gig with The Battlefield Band at The Queen’s Hall in Edinburgh as part of the Fringe Festival. It holds such a special place in my heart. So special that when I was asked to curate Southside Of The Tracks – a show to celebrate the 40th anniversary of the hall – I jumped at the chance." Read the rest of the article here.

Don’t delay, tickets will fly out for this one.

Presented by The Queen’s Hall 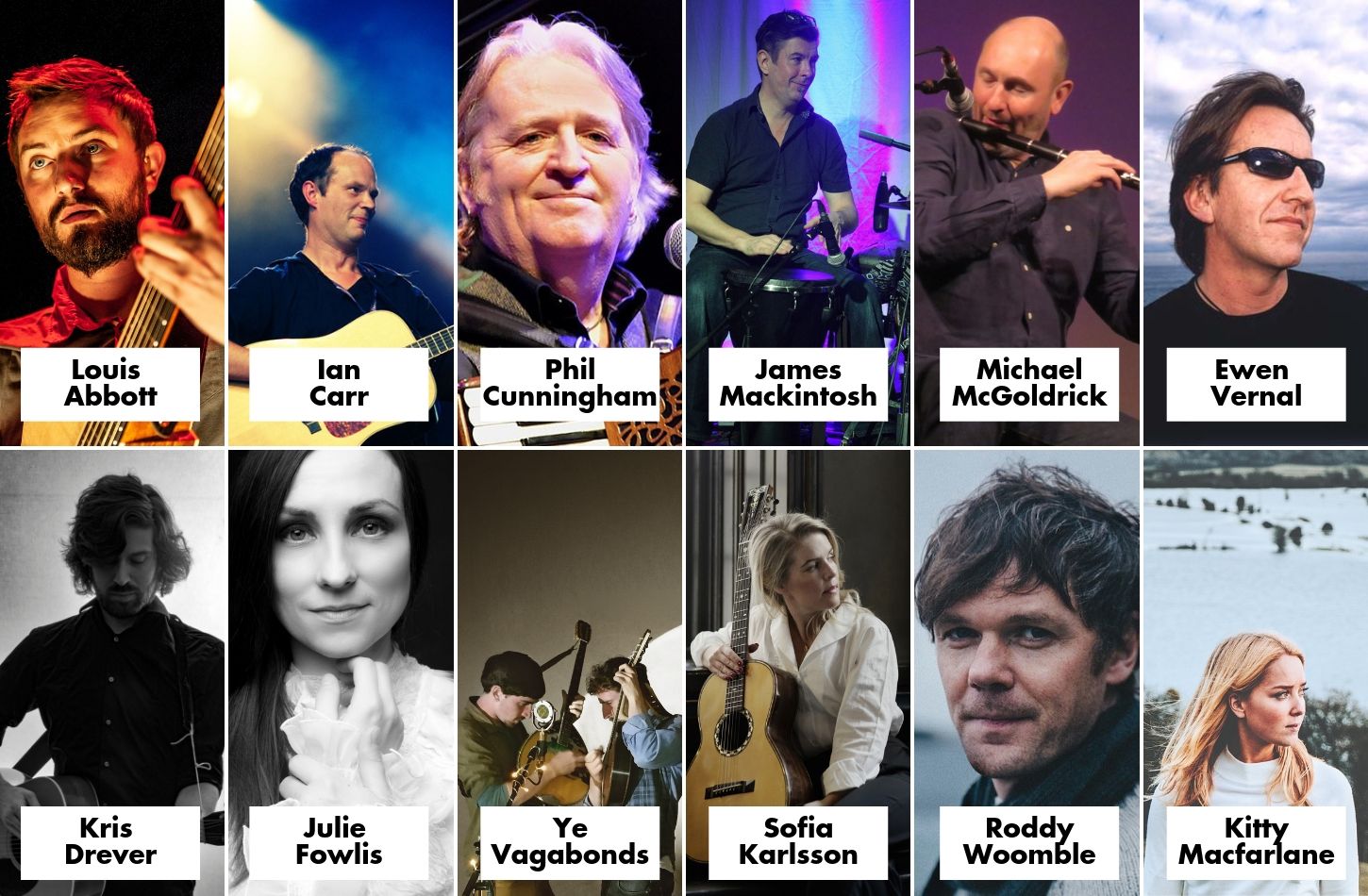 "It became apparent as the show progressed that McCusker had specifically chosen each [guest] with a view to representing the breadth of folk and folk-influenced styles which have prevailed in the mainstream Scottish roots scene during The Queen’s Hall’s life."

"Watching musicians at the talent and skill level of John McCusker and Phil Cunningham is always a pleasure no matter what they are playing, and here that ability to make the difficult look almost effortless... was no exception."