The SAY Award: Live at the Longlist 2019

Featuring special live performances from previous nominees, ‘Live at the Longlist’ celebrates the strength and diversity of Scotland’s musical output.

With exclusive announcement of the twenty outstanding albums that will make up the Scottish Album of the Year (SAY) Award Longlist for 2019.

Hosted by Vic Galloway and Nicola Meighan, 2019’s event will see live performances from C Duncan and Kobi Onyame, as well as an exclusive collaboration between Modern Studies and Rod Jones (Idlewild). Tallah Brash (The Skinny) will also be DJing throughout the night, with the event raising funds for Help Musicians Scotland; The SAY Award’s charity partner for 2019. 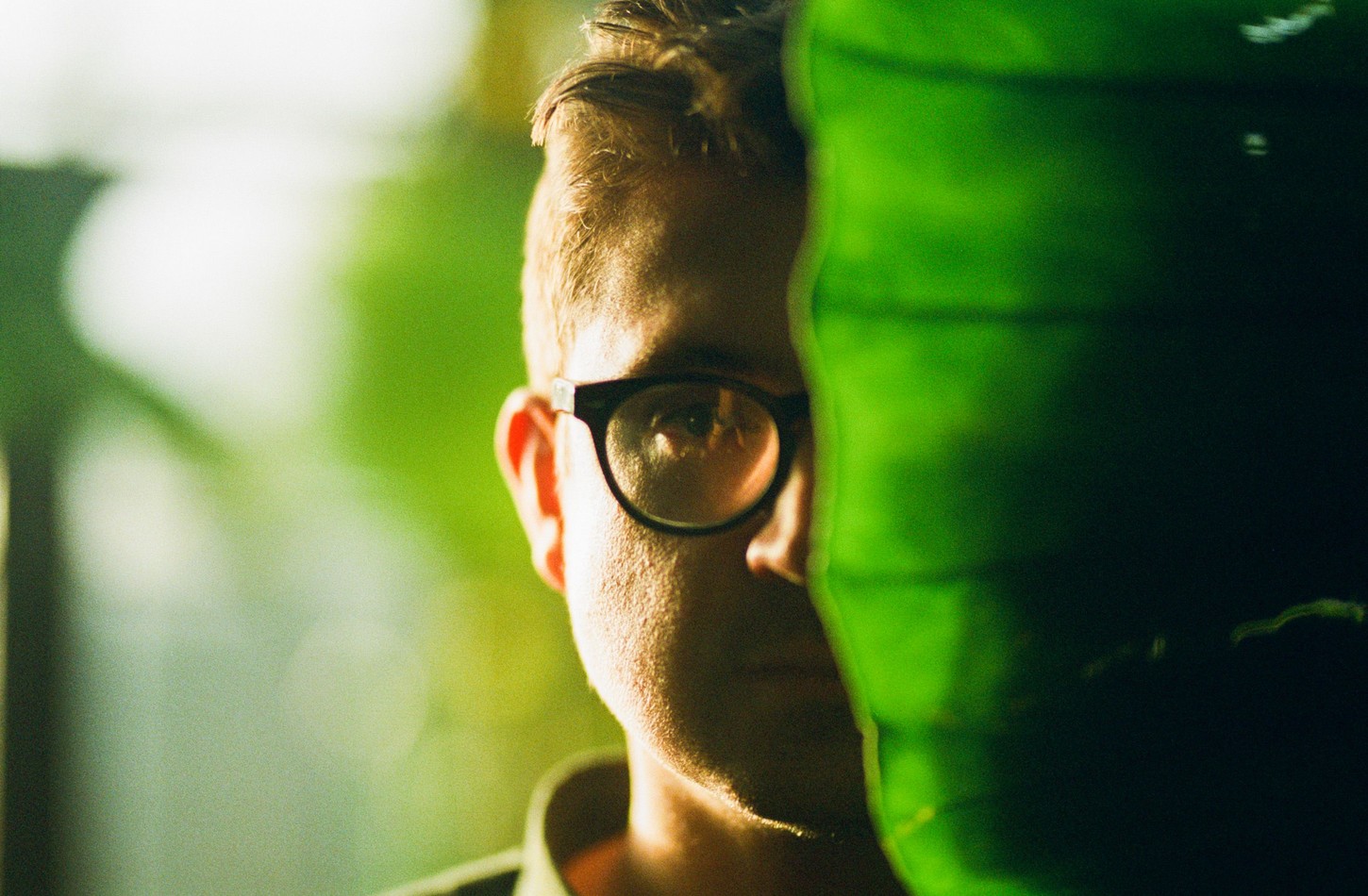 Christopher Duncan, who performs as C Duncan, is a Scottish composer and multi-instrumentalist whose classical music upbringing seeps into his sophisticated, billowy indie pop creations. Emerging in 2015 with the Mercury Prize-nominated Architect, his lush bedroom pop became more expansive and elaborately produced on subsequent outings like 'Midnight Sun' (2016) and 'Health' (2019).

Raised in Glasgow by two classical musicians, Duncan studied piano and viola before taking up guitar, bass, and drums in his teens, eventually studying music composition at the Royal Conservatoire of Scotland. Assembling his songs one instrument at a time in a home studio, he submitted a demo to FatCat Records, which signed the young craftsman in 2013. His first single, For, was released late the following year, and his artful debut album, 'Architect', arrived in the summer of 2015 and was nominated for a Mercury Prize. In August 2016, Duncan released a new single, the dreamy, electronics-heavy 'Wanted to Want It Too', in anticipation of his sophomore long-player, 'Midnight Sun', which dropped in October of that year. His third full-length, 'Health', followed in 2019 and featured production by Elbow's Craig Potter. 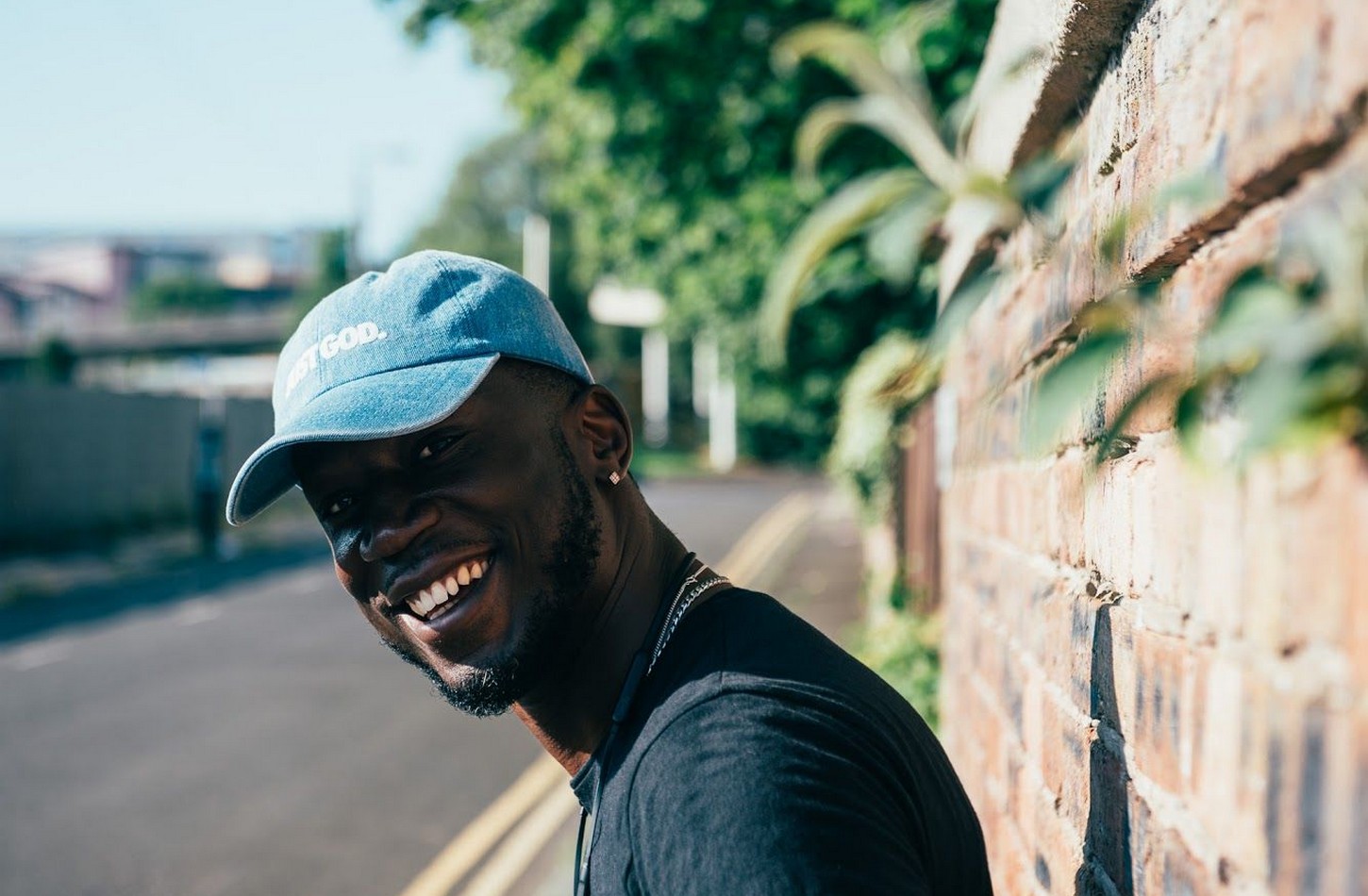 A Ghanaian, UK based independent recording artist, producer and songwriter, Kobi prides his musical style as being multicultural with diverse influences including Talking Drums, Notorious BIG, Jay Z and Michael Jackson. Described by OkayAfrica magazine as "the UK hip-hop game's unintentional preacher of sunny vibes…”, his music is a vibrant spectacle that draws heavily on African culture — both sonically and visually. Says Kobi: "Really looking forward to rocking out at Live at the Longlist this year. The SAY Award put a lot of attention on my album and I can’t wait to perform and also see who made the long list this year". 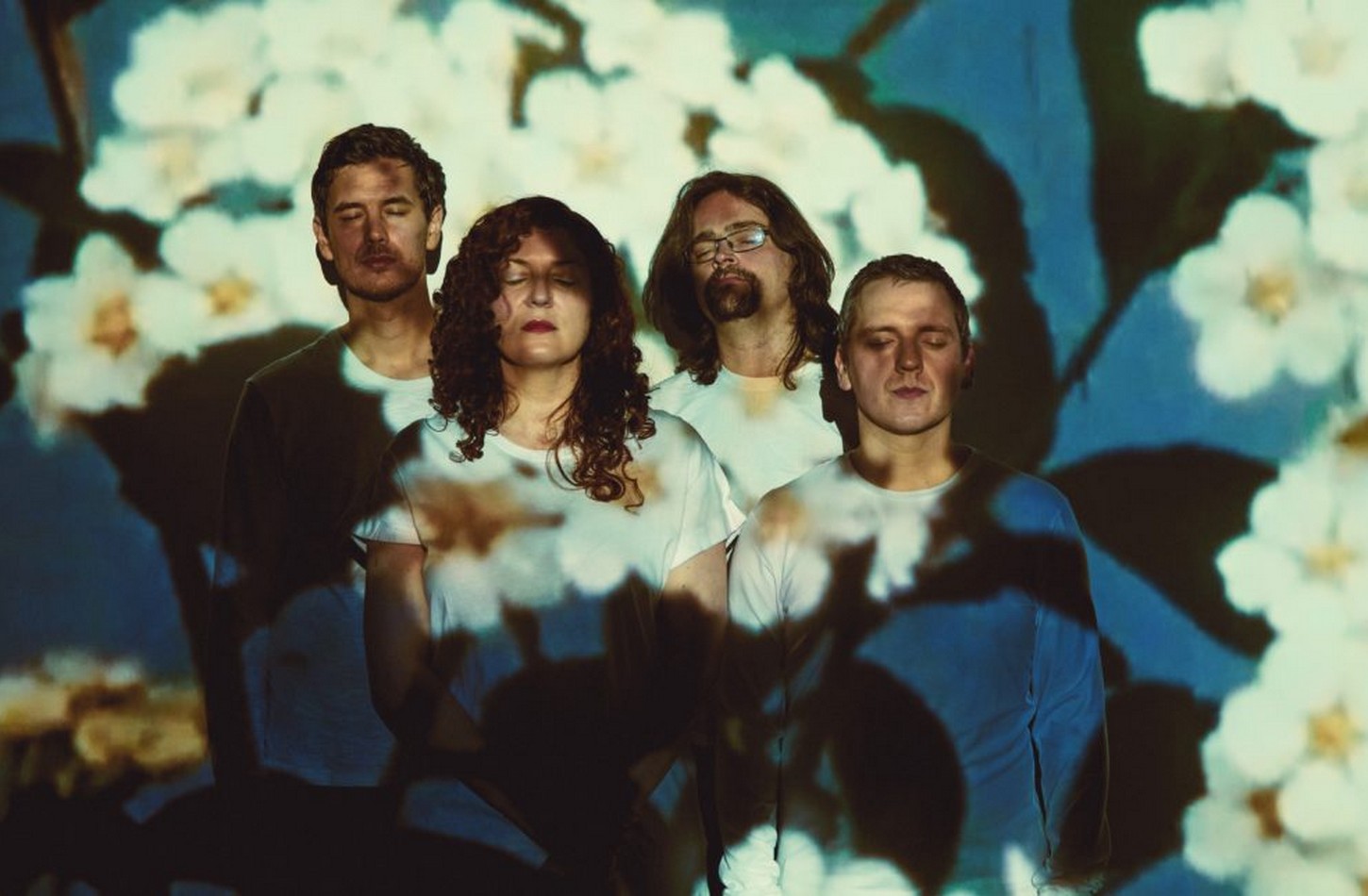 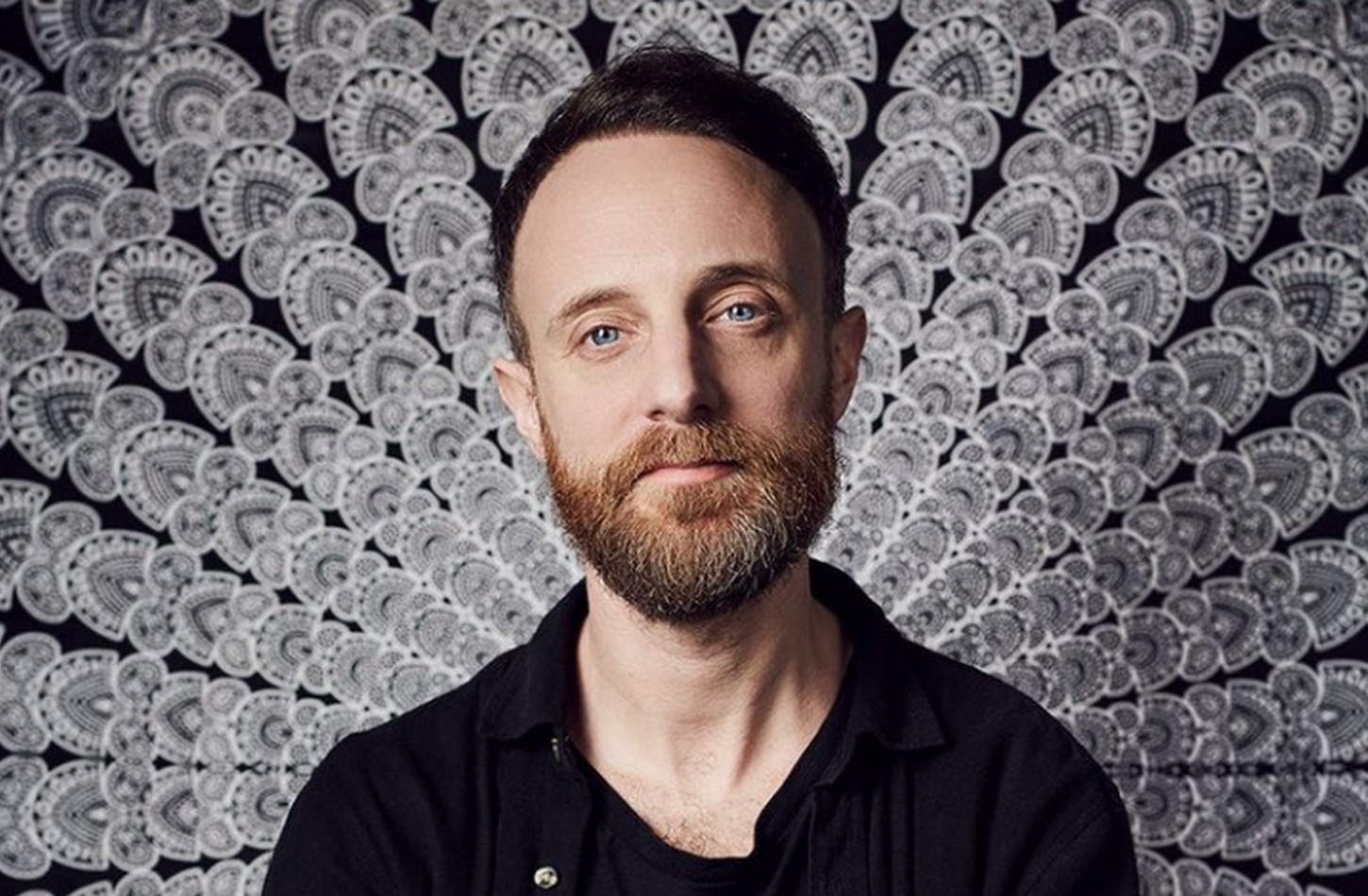 About Modern Studies and Rod Jones

Modern Studies are a band from Scotland-via-Lancashire. Their debut LP 'Swell to Great' was named one of the twelve best LPs of 2016 by The Herald and was described by The List as “a gorgeous sound which lands somewhere between Belle & Sebastian at their most icily wistful, and Fairport Convention’s autumnal folk-rock.” Following shows at the Edinburgh Fringe and The Glad Café, they are currently working on their third album.

“Many’s the sweaty jump-about we’ve had in our ranks to some of Rod’s classic riffs over the years - we’re excited to get the chance to collaborate with him for a performance at such a great venue, and looking forward to putting something really special together.”

Rod Jones is an English guitarist, singer and songwriter. He is best known as a founding member of Scottish indie rock band Idlewild, with whom he has co-written and recorded six studio albums. Jones has released two solo albums and also currently fronts rock band The Birthday Suit. He is also a co-creator of the ongoing musical project, The Fruit Tree Foundation.

The SAY Award: Live at the Longlist 2019