We're very excited to be collaborating with Neu! Reekie! - "Scotland's favourite avant-garde noisemakers" (The Skinny) - as part of our fortieth anniversary celebrations #QH40.

Neu! Reekie! is a prize-winning literary production house that has been curating cross-cultural events for over eight years. They unfurl their own 'iconic' core shows as well as producing take-overs at national galleries, national museums and major festivals.

With anchors in poetry, music, animation and film, performance and the weird realms in between, Neu! Reekie! has become a fertile breeding ground for collaboration and one of the fastest moving grassroots arts organisations in the UK.

“Neu! Reekie! dismantle the structures and snobberies dividing high and low art - art is for everyone” 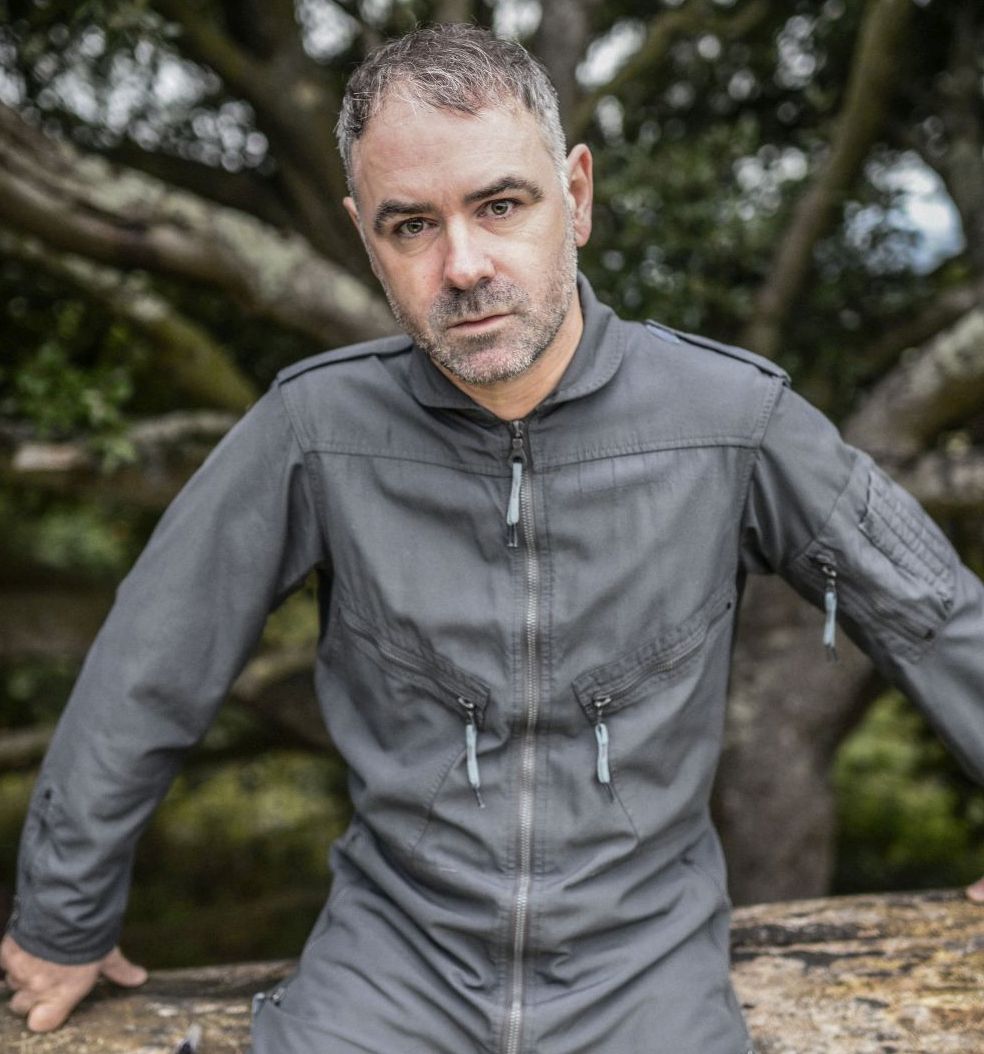 Scottish musician Steve Mason, best known as the lead singer and one of the founding members of The Beta Band. He has also been a member of Black Affair with Jimmy Edgar and King Biscuit Time. He released his new album, About The Light, on Double Six in January 2019.

"It's the quality of the songwriting that really shines through here: every song is top drawer in melodic terms" 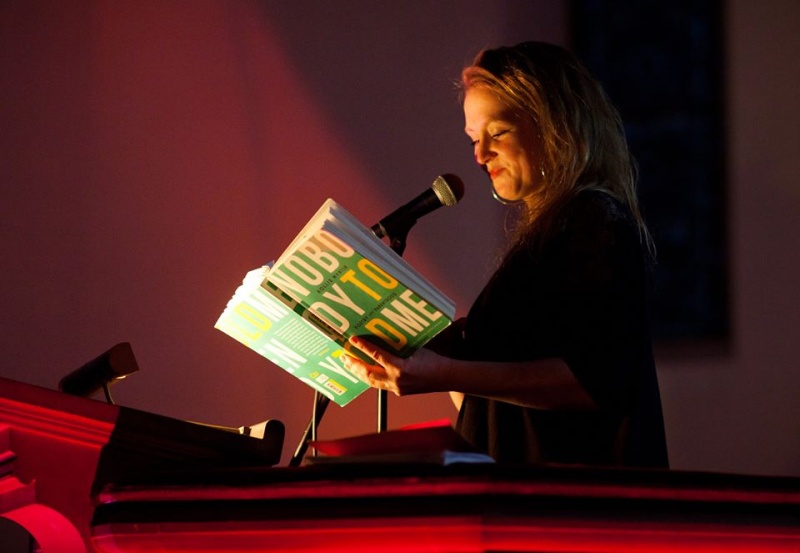 With Kate Tempest describing her poetry as ‘welcoming, galvanising and beautiful’ and fans ranging from Emma Watson, Robin Ince, Pink and Tim Minchen, Ted Hughes Award winner Hollie McNish is a poet whose readings are not to be missed. She is an Arts Foundation Fellow in Spoken Word, has garnered over ten million YouTube views for her online poetry performances and was the first poet to record at London’s famed Abbey Road Studios. Her collection, Nobody Told Me, for which she won the Ted Hughes award and for which The Scotsman claimed ‘The world needs this book’, has been translated into French, Spanish and German. 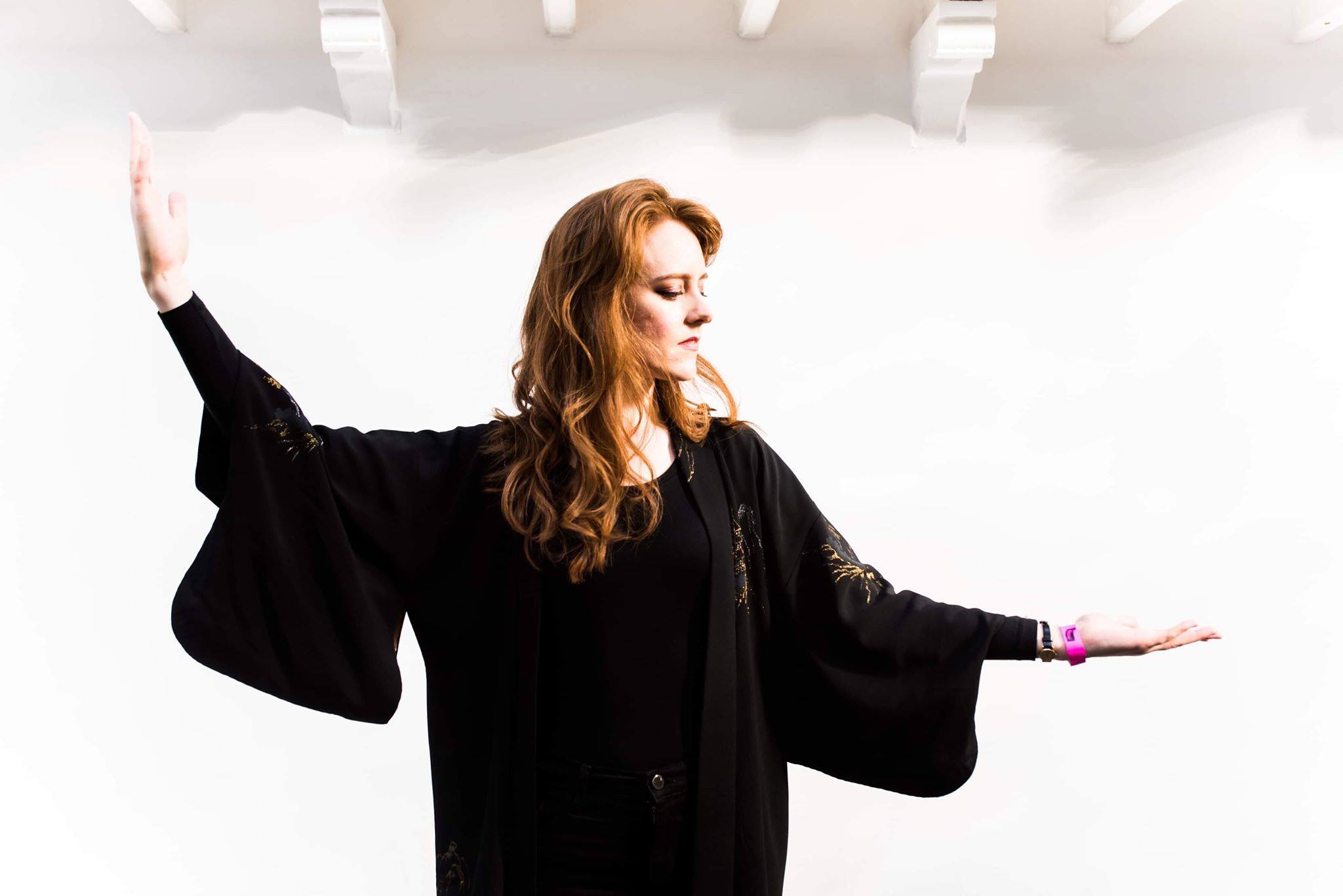 Will Burns and Hannah Peel

Burns is poet-in-residence for arts-meets-nature-uptown phenomenon Caught by the River and was a Faber New Poet in 2014. Peel’s electronica has explored a diverse range of inner and outer landscapes; refracting the science of both the human brain and outer space through analogue synthesisers and community brass bands. 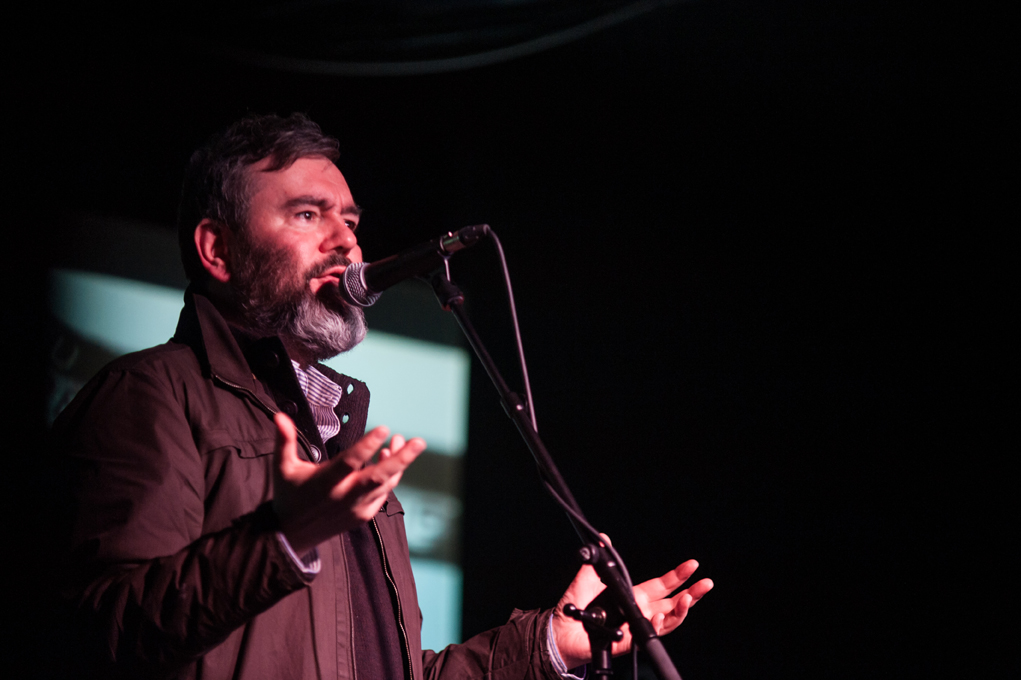 Aidan Moffat was born and raised in Falkirk, Scotland and is best known for his work with the band Arab Strap. In 2016 he featured in the documentary Where You're Meant to Be, in which he toured Scotland performing his reinterpretations of traditional Scottish folk songs. In May 2018 Moffat released a joint album with longtime friend and collaborator RM Hubbert titled Here Lies the Body.