with support from Rachel Newton

Please note all timings are approximate and subject to change.

Martin Hayes is regarded as one of the most significant talents to emerge in the world of Irish traditional music.

His unique sound, his mastery of his chosen instrument – the violin – his acknowledgement of the past and his shaping of the future of the music, combine to create a formidable artistic intelligence. He has drawn inspiration from many musical genres, but remains grounded in the music he grew up with in East County Clare. He has a unique ability to place the tradition within a wider contemporary context, creating a unique and insightful interpretation of Irish music.

Martin Hayes’ soulful interpretations of traditional Irish music are recognized the world over for their exquisite musicality and irresistible rhythm. He has toured and recorded with guitarist Dennis Cahill for over twenty years, with whom he performed for President Obama in March, 2011.

Martin has collaborated with extraordinary musicians in the classical, folk and contemporary music worlds including Bill Frisell, Ricky Skaggs and Brooklyn Rider and the Irish Chamber Orchestra as well as many of the greatest traditional Irish musicians over the past thirty years. He has performed with Sting and Paul Simon and recently recorded with Yo Yo Ma's Silk Road Project and has contributed music to modern dance, theatre, film and television.

Martin Hayes was announced as Cultural Ambassador by the Irish Government, January 7, 2019, Journal Of Music.

Support will be from singer and harpist Rachel Newton.

Presented by The Queen's Hall

Singer and harpist Rachel Newton was named the 2017 BBC Radio 2 Folk Musician of the Year and the Scots Trad Music Award Instrumentalist of the Year 2016. Her third solo album ‘Here's My Heart Come Take It’ was shortlisted for the Scottish Album of the Year (SAY) Award as one of Scotland's top ten outstanding albums and was described as 'a beauty' in the Observer.

Alongside her burgeoning solo career, Rachel is a much in demand collaborator. A founding member of The Shee and BBC Radio 2 Folk Award 2017 Best Group The Furrow Collective, she has also been involved in various collaborative projects such as The Elizabethan Session and The Lost Word Spell Songs.

Her most recent album ‘West’ was recorded in her Grandparents' croft house in Wester Ross and was described by Songlines as 'one of her most beautiful albums to date'. 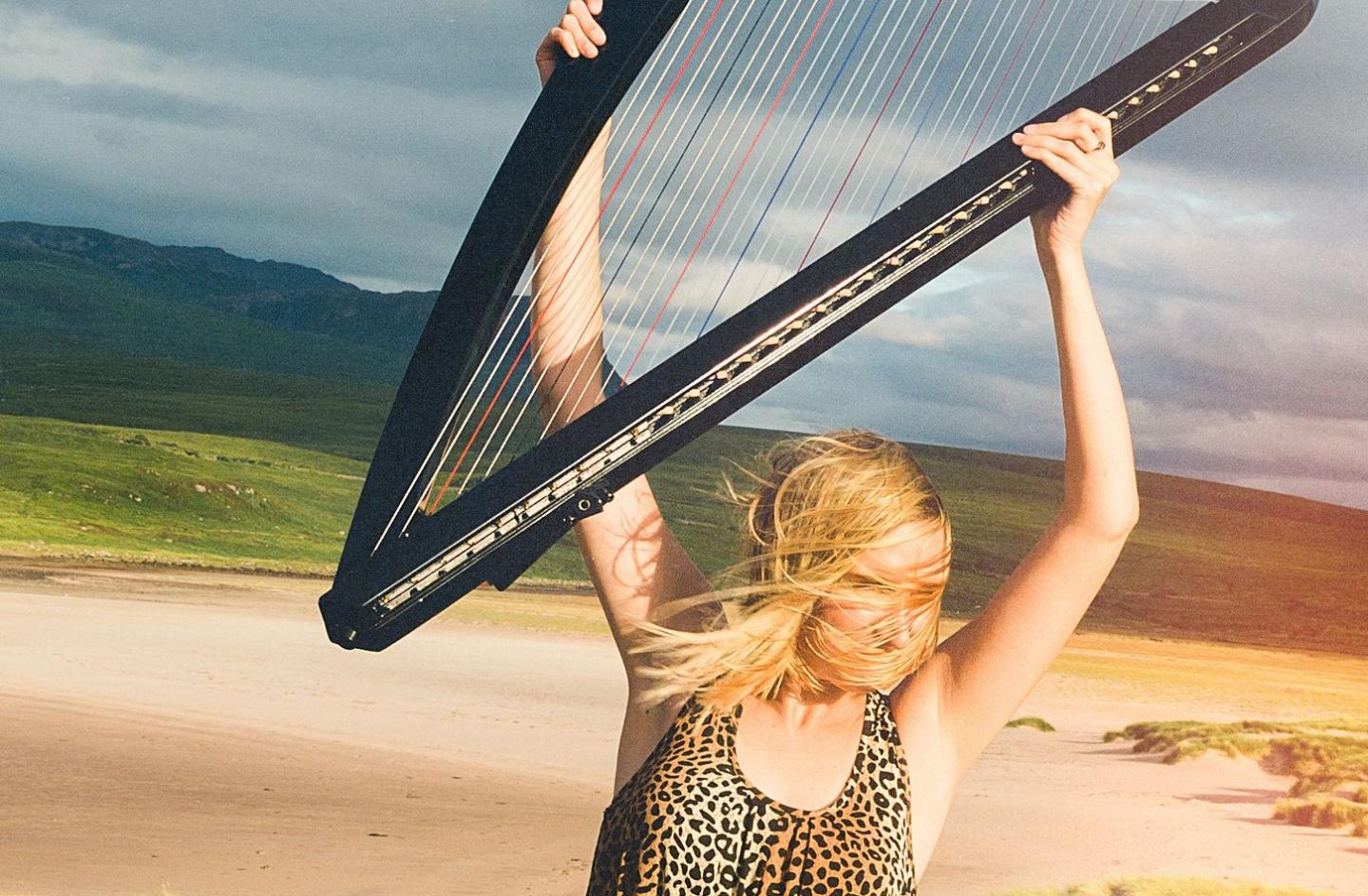