Please note, all timings are approximate and subject to change

Acclaimed folk artist, Heidi Talbot presents and performs with a fantastic line-up for QH@40 - a series of curated performances across four strands funded by Creative Scotland to celebrate The Queen's Hall's 40th Anniversary as a venue in 2019.

Presented by The Queen’s Hall and supported by Creative Scotland 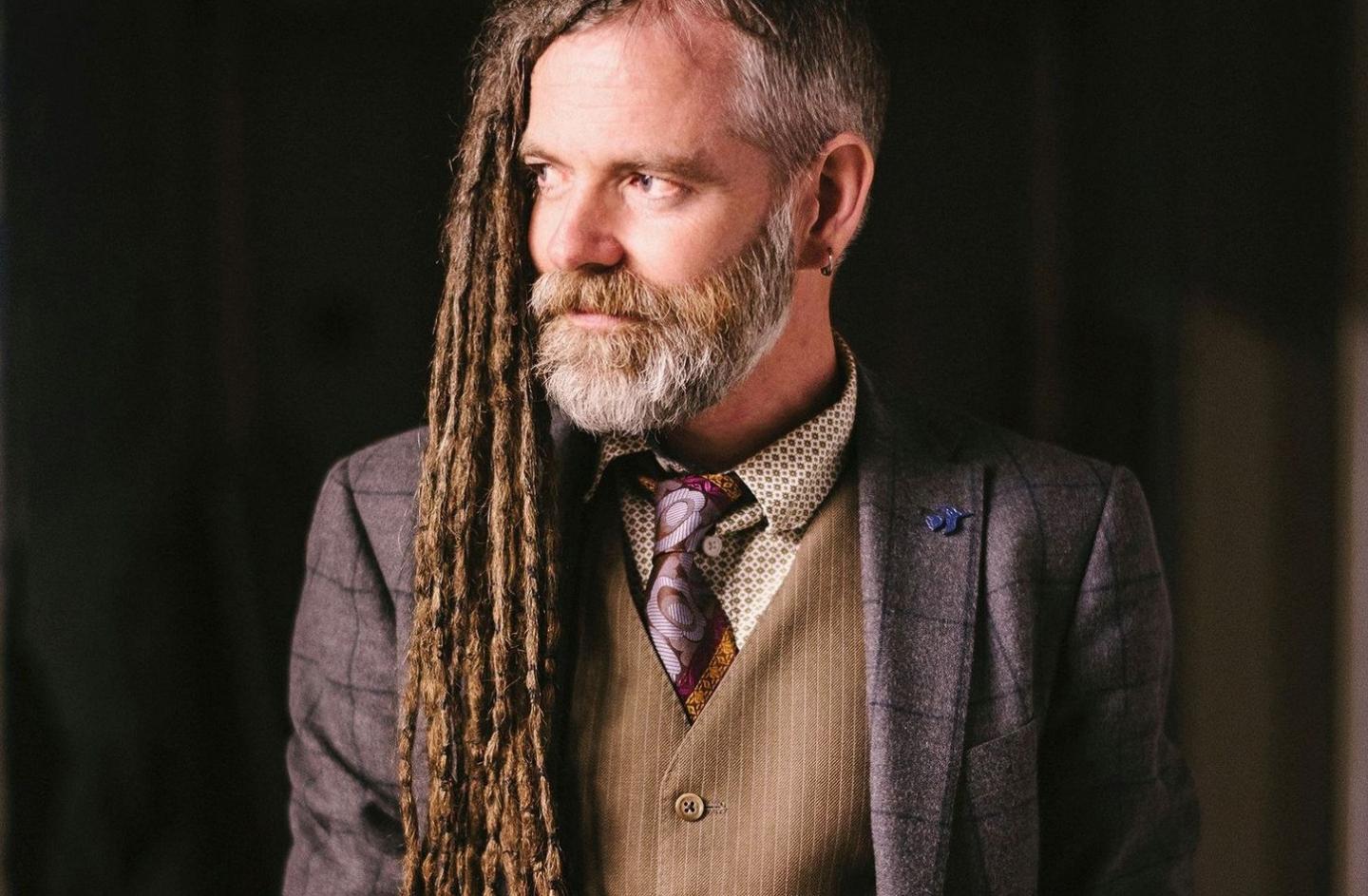 The prolific singer-songwriter and pianist Duke Special is known for his contemporary folk and vaudeville-influenced sound, characterised by distinctive, beguiling vocals and searing melodies. With his trademark theatrical, performance style he has become a cult national favourite in his native Northern Ireland and chosen for commissions by the National Theatre, and the Metropolitan Museum of Art in New York. Duke’s creative talents have seen him involved in projects as diverse as writing the theme tune for the Irish Sesame Street to writing the music for and appearing in Deborah Warner’s critically acclaimed production of Bertolt Brecht’s ‘Mother Courage and Her Children’ at London’s National Theatre. 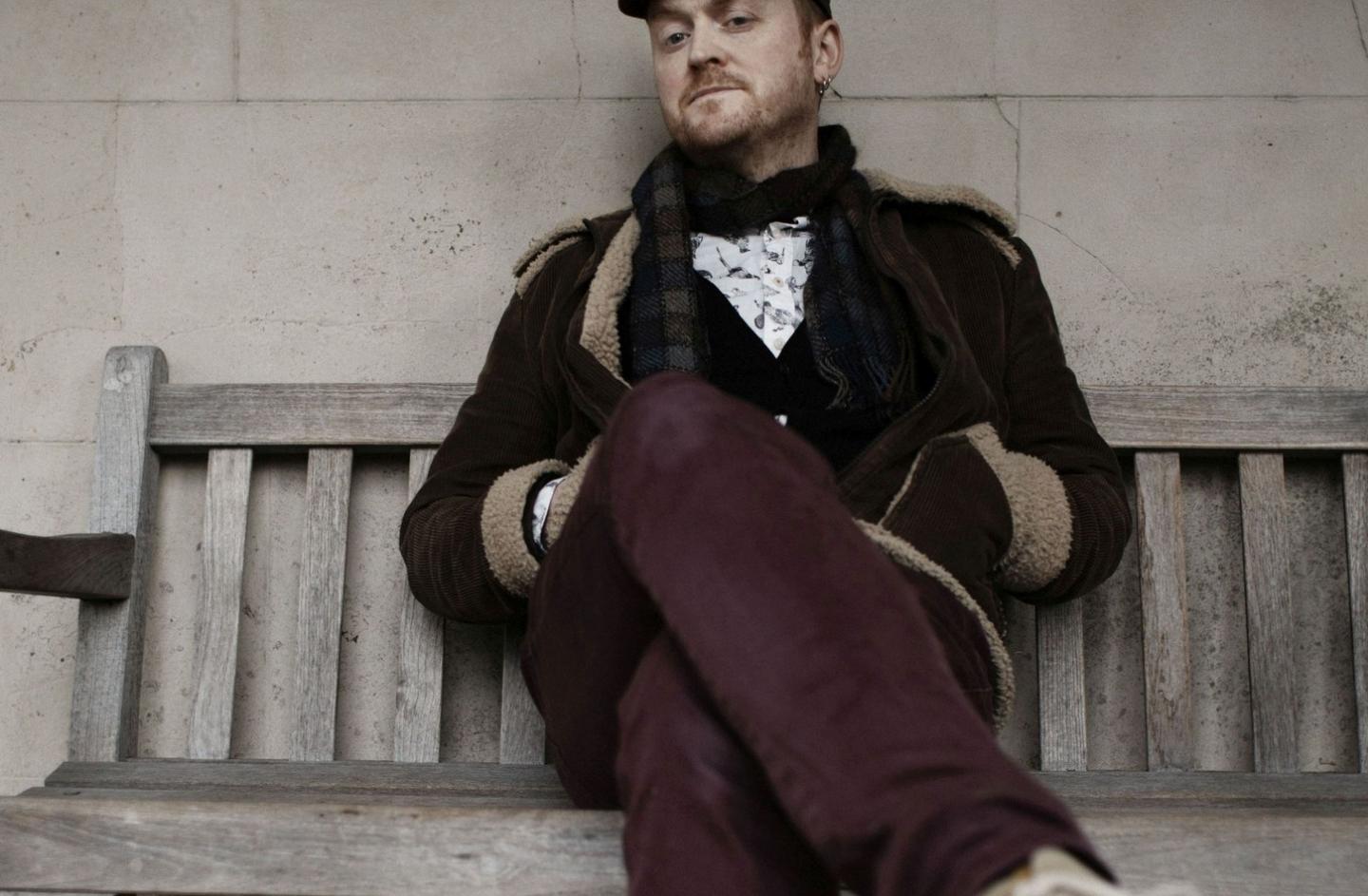 James has been releasing music on Domino Records since 2002. His debut album ‘Moving Up Country’ being Rough Trade’s ‘Album of the Year’. James was an integral original member of the much lauded and hugely influential Fence Collective (King Creosote, Pictish Trail, KT Tunstall, Beta Band etc). James has released a succession of critically-acclaimed albums, has toured all over Europe and North America and played at the major music festivals including Glastonbury, Latitude, Greenman and more.

In 2011 his debut book ’It’s Lovely to be Here – The Touring Diaries of a Scottish Gent‘ was published to great response by The Domino Press / Faber, and his most recent solo album. 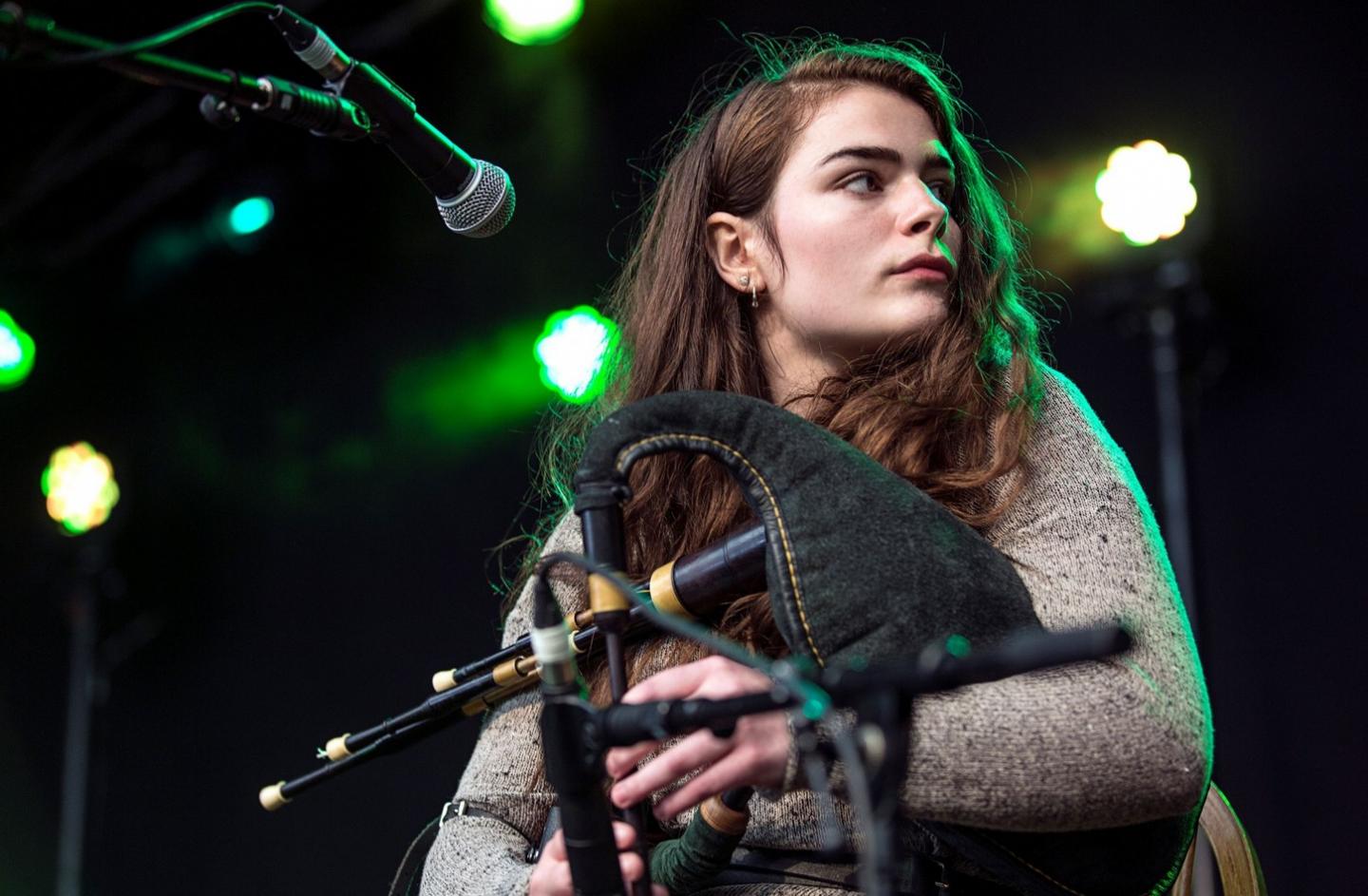 Winner of the 2016 BBC Radio 2 Young Folk Award, and 2017 Scots Trad Music Awards ‘Up and Coming’ nominee, Skye piper Brìghde Chaimbeul is one of Scotland’s fastest rising stars. A native Gaelic speaker, her style is rooted in her indigenous language and culture, but draws inspiration from a variety of piping traditions such as from Cape Breton, Eastern Europe and Ireland.

Brìghde met pipe makers, players and revivalists Fin and Hamish Moore in 2014 where she was introduced to the smallpipes, and since has developed a unique style which has captured audiences across the globe. Mark Radcliffe of BBC Radio 2 described her playing as “mesmerising”, and Tim Chipping of renowned music magazine, fRoots as “exceptional”. She has collaborated with many established artists over the years, most recently including Ross Ainslie, Radie Peat, Aidan O’ Rourke, Carlos Nunez, Martin Green.