Running times will be announced on the day of the show

We are sorry to announce that due to COVID-19 these shows have been cancelled. All ticket holders will receive an automatic refund from their point of sale, so there is no need to contact us.

Blazin' Fiddles celebrate 22 years of touring and recording and are delighted to honour this birthday with a string of special performances throughout Scotland with special guest singer Hannah Rarity.

Each member of Blazin’ Fiddles draws the distinct flavour of music from their part of the Highlands and Islands.  Blending solo and ensemble sets, ages with the occasional insightful tale, they come together in a fiery blend to excite your senses. From remote village halls to the BBC Proms at the Royal Albert Hall, fiddlers Jenna Reid, Bruce MacGregor, Rua Macmillan and Kristan Harvey are joined by Anna Massie on guitar/fiddle and Angus Lyon on piano to deliver a musically intoxicating evening for all.

Bruce MacGregor, founder of Blazin’ Fiddles, said: “I still pinch myself that we’re at 22 years! It was only meant to last for four concerts back in 1998 but here we are 22 years later still going strong. I can’t wait to take this special show on the road later this year and to have Hannah Rarity perform alongside us will be fantastic”.

Hannah’s sublime voice imbues the music she performs with a depth of emotion that is inimitable. It’s this ability that has seen her become one of Scotland’s foremost young singers. Winner of BBC Radio Scotland Young Traditional Musician of the Year 2018, her status as a rising talent has been further consolidated by her debut album’s shortlisted nomination for Album of the Year at the 2019 Scots Trad Music Awards, Scots Singer of the Year nominations (2017, 2018) and feature as ‘One to Watch in 2018’ in The Scotsman. 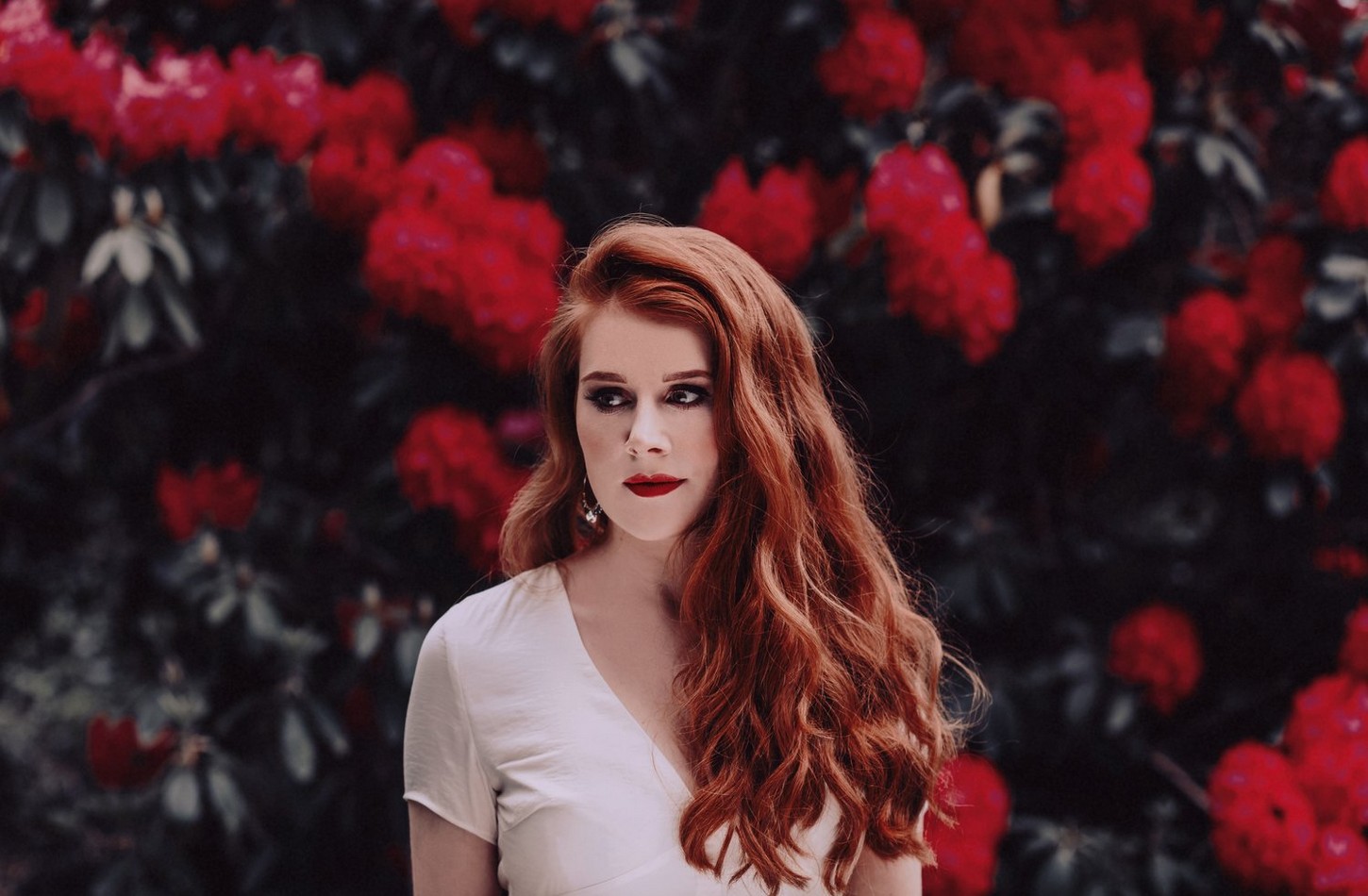 Read more about folk shows at The Queen's Hall and our guide to traditional music in Edinburgh here.