Timings will be announced on the day of the show

Scotland’s most celebrated fiddle band Blazin’ Fiddles will join together with the twice voted ‘Scots Singer of the Year’ Emily Smith for a special one-off Scottish tour.

Each member of Blazin’ Fiddles draws the distinct flavour of music from their part of the Highlands and Islands. Blending solo and ensemble sets, ages with the occasional insightful tale, they come together in a fiery blend to excite your senses. From remote village halls to the BBC Proms at the Royal Albert Hall, fiddlers Jenna Reid, Bruce MacGregor, Rua Macmillan and Kristan Harvey are joined by Anna Massie on guitar/fiddle and Angus Lyon on piano to deliver a musically intoxicating evening for all.

Emily Smith as a solo singer has released seven solo albums, most recently 'Songs For Christmas' from which her song 'Find Hope' was play listed on BBC Radio 2. TV and radio appearances include Transatlantic Sessions, BBC 'Songs of Praise', BBC Radio 2’s 'Good Morning Sunday' and Bob Harris Show. During her career Emily has been named BBC Radio Scotland’s Young Traditional Musician of the Year, twice voted ‘Scots Singer of the Year’ at the Scots Trad Music Awards and received two nominations for a BBC Radio 2 Folk Award. 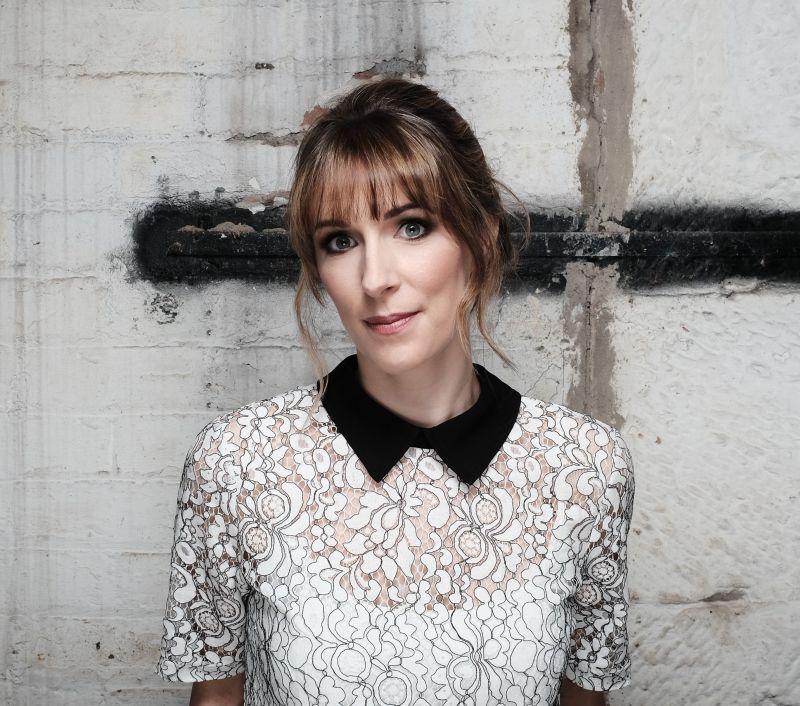