Running times will be announced on the day of the show

This is the postponed show from 10 April 2020. All tickets for that date are still valid; you don't need to do anything. If you need a refund, please contact the Box Office (preferably by email) by the original show date.

Johnny Lynch, AKA Isle-of-Eigg dwelling electro-acoustic psych-pop wonder Pictish Trail is back with a fourth album ‘Thumb World’, which was released in February, 2020.

Four years in the making, ‘Thumb World’ is the much-anticipated follow-up to his critically acclaimed Scottish Album of the Year Award public vote winner ‘Future Echoes’. Pictish Trail is on tour throughout November supporting Steve Mason. Bold, weird, wild, wired, sonically luxurious yet never losing touch with its DIY-‘til-I-die roots, ‘Thumb World’ is a voyage to the outer rings of Pictish Trail’s mind at its darkest, funniest and most inventive – a plugged-in, fuzzed-out, f**ked-up contemplation on, as he puts it, “life repeating and gradually degrading, the inevitable cyclical nature of things, and the sense of their ultimately being no escape.”

Expect alien abductions, thumping beats, Trump-haired pigs, paternal panic, astronaut sex, bad acid trips, worse hangovers, lashings of distortion and a lot of anthropomorphic thumbs. “Our opposable thumbs are the things that separate us from most other animals on Earth,” Pictish explains, of the fat digit symbolism, “they are also the things that we use to swipe on screens, to separate ourselves from our normal lives, but which in turn trap us within an artificial reality.”

“A real hero of the Scottish underground scene” 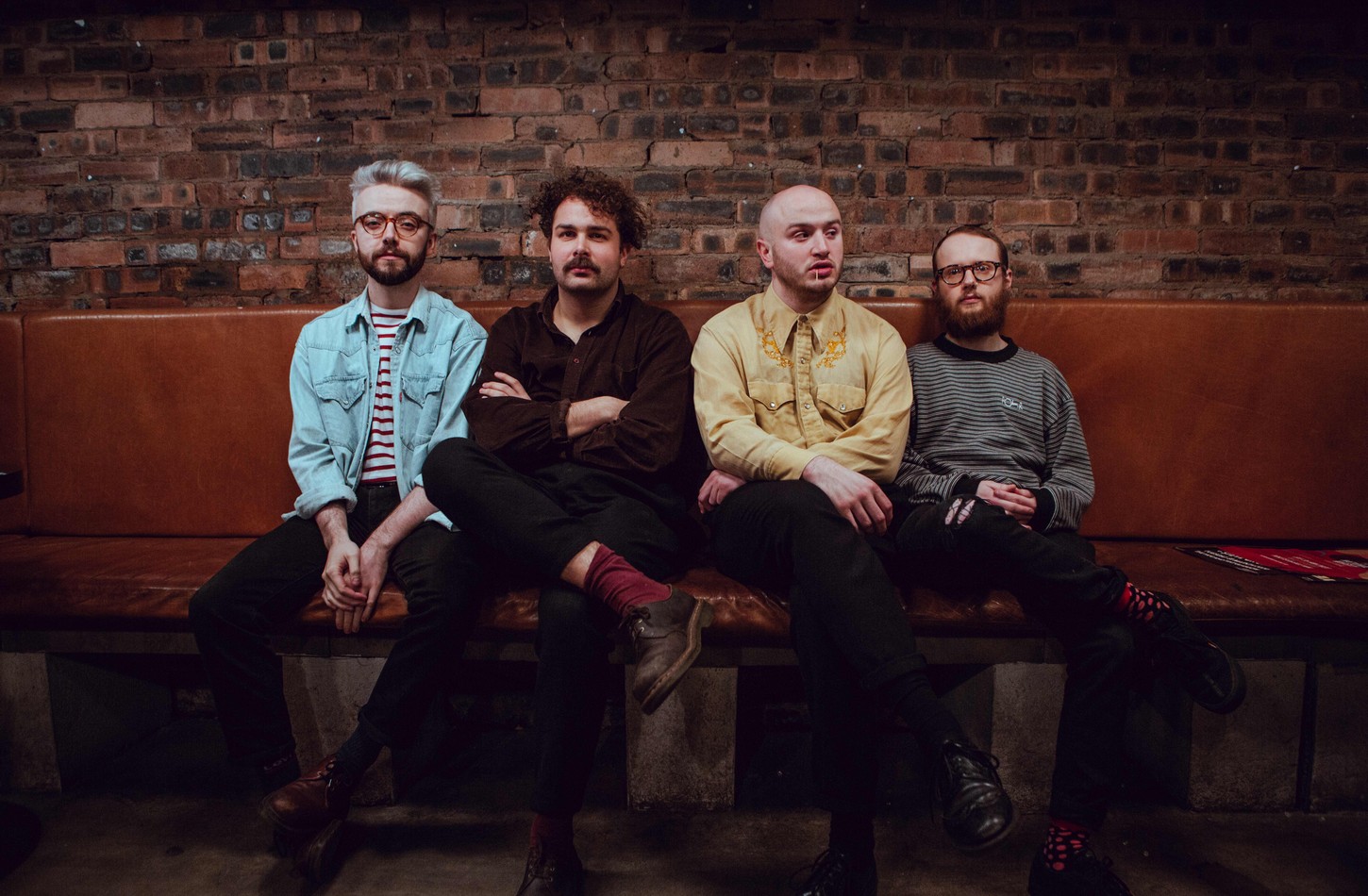